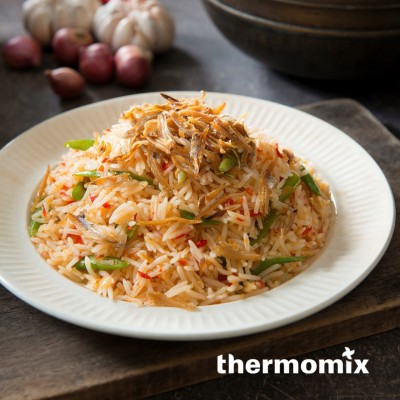 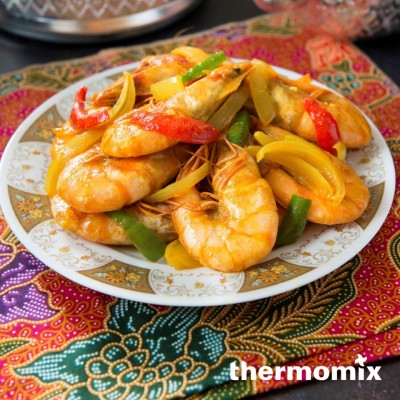 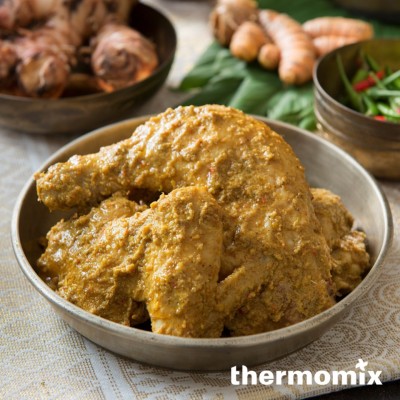 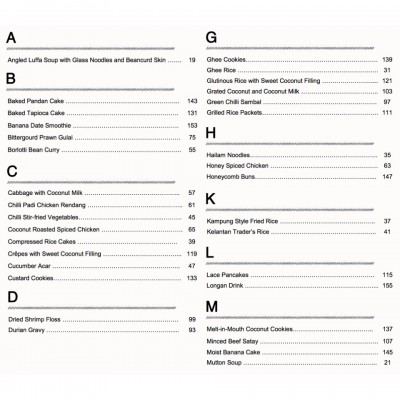 Malay cooking tells a lot about the ethic Malays who came from and are now residing in Malaysia, Indonesia, Singapore, Brunei, Southern Thailand and the Philippines. The ethic Malays may live in different locations and may have different and unique dishes of their own, but they share the same foundation in cooking. Malay food is known to be strong, spicy and aromatic.

What does a Malay platter consist of? Interestingly, seafood is widely used in Malay cooking as much as chicken, beef and mutton as choice of meat. Some are fried and served dry while others are braised and served with gravy. Vegetables are usually served raw with sambal belacan as the dipping sauce or stir-fried with dried shrimp as seasoning.

Lemongrass, shallots, ginger, chilies and garlic are the main ingredients that are blended together and then sautéed to make a sambal sauce or a chili condiment that is often served with fried fish or chicken. Other herbs like galangal, turmeric, kaffir lime leaves, laksa leaves, torch lily and pandan leaves add flavour and zest to poultry, meat and seafood. Dried spices, like fennel, cumin, coriander, cardamom, cloves, star anise, mustard seeds, cinnamon sticks, fenugreek and nutmeg are spices featured in this cook book, that are commonly used in Malay soups and dishes.

The idea of The Malay Kitchen begun to take shape when customers sent in requests for their favourite Malay recipes. We saw the demand and took the initiative to develop this publication which is filled with traditional Malay recipes. With over 60 recipes, you can cook your favourite Malay dishes to entertain and share with your family and friends all year round.

Each recipe is adapted for Thermomix® cooking. We invite you to take your creativity to a whole new level with The Malay Kitchen Recipes for Thermomix®. Savour the intricate flavours of Malay food.As the saying goes, the best gifts are always the ones that come from the heart. Therefore, we have also included snack and baking recipes in this cookbook as our gifts to you. Enjoy yourself and a stress-free cooking with Thermomix®  throughout the years to come.

Authored by Suriya Abdullah in collaboration with Thermomix®, The Malay Kitchen is a winner of the World Best Gourmand Cookbook Award. 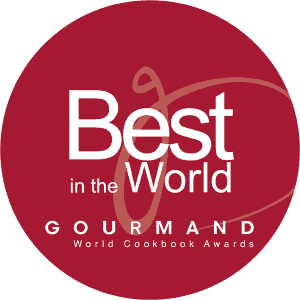 Get a Thermomix®
We use cookies to ensure that we give you the best experience on our website.