Thermomix Sales in Spain increased by 6.5% 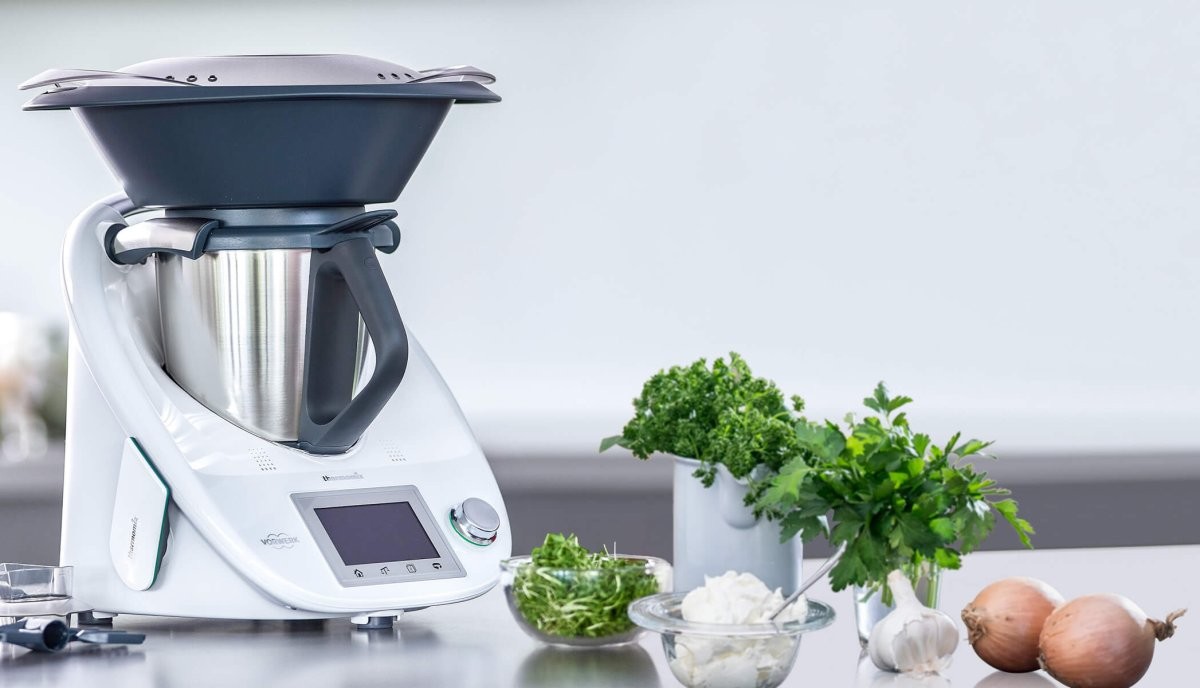 “It was the best year of Thermomix in Spain after 38 years in the country with more than 156,000 units sold. Our performance also coincided with the record sales by the Vorwerk group, which surpassed 3,000 million euros in turnover for the first time,” said Ignacio Fernández-Simal, the General Manager of Thermomix Spain in a meeting with the media.

Currently, Thermomix has 70 branch offices across Spain, of which nine only opened in 2016. “These offices allow us to serve local customers. With the growth of the business, two repair centers have also been set up, in Torrejón de Ardoz (Madrid) and Córdoba.

In Spain, Thermomix has more than 2.3 million customers, making it the first country in the world to penetrate over 12% of Spanish households. The launch of the completely digital TM5 has allowed Thermomix to reach out to millennials.

The CEO of the company in Spain is optimistic that in 2017, sales will grow by over 6%, driven by the new TM5, and the launch of Cook-Key ‘, a device that connects to the recipe portal called Cookidoo by wifi. Cookidoo service presents a new source of revenue for Thermomix.

Next year, Thermomix Spain targets to sell more than 156,000 units and will be opening up to 6 to 7 markets such as Córdoba, Zaragoza or León.

With over 90% market share, Ignacio Fernández-Simal stressed that there is no plans for a cheaper Thermomix, nor will there be plans to sell online or partner with major Spanish distribution groups.

This article was published by elperiodico.com. Original article in Spanish here.